After 2020, Black-owned businesses find themselves in new landscape 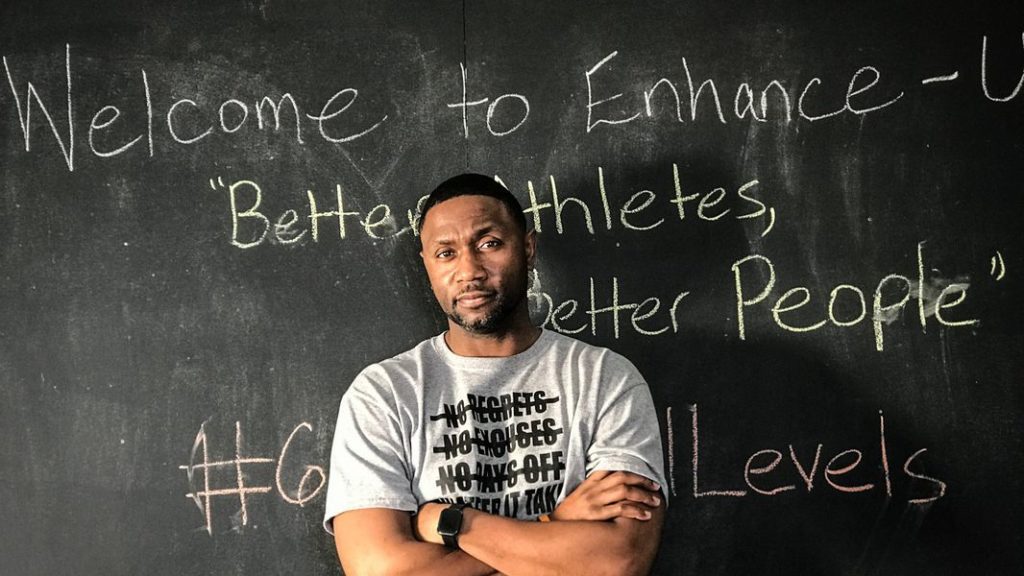 Before the pandemic, Black-owned businesses faced distinct and lingering obstacles. Access to capital, insurance availability, bidding on contracts can be challenges to entrepreneurs of all races — but in the struggle to build an enduring legacy, those challenges can be acute for Black employers.

Locally, however, some Black entrepreneurs say they have sensed a change in recent months in interactions and perceptions.

It’s not just local. Some 75 percent of Black business owners reported seeing an increase in business since the beginning of June, according to research conducted to coincide with National Black Business Month last August.

Before the recent attention to Black Lives Matter, Steve Hightower , founder, chief executive and president of Middletown-based Hightowers Petroleum, said he found that his business had been “devalued” when it came time to explore the prospect of going public or selling part of his company.

“That came from specific bankers, and it has been in the marketplace in general,” said Hightower, who has been in the petroleum business since 1981, selling gasoline to automakers such as General Motors and Honda, along with other customers.

But recent months have brought changes.

“It seems to have awakened corporate America to wanting to do something different than what had traditionally been going on” Hightower said.

There seems to be a new corporate awareness of “structural issues” facing Black-owned businesses, coupled with a push to include African-Americans in invitations to do business.

“Post this whole Black-Lives-Matter incident that has happened, the African-American male is now back in the spotlight in terms of getting corporate America’s attention,” Hightower said.

He speaks as a man who has owned his business for close to 40 years.