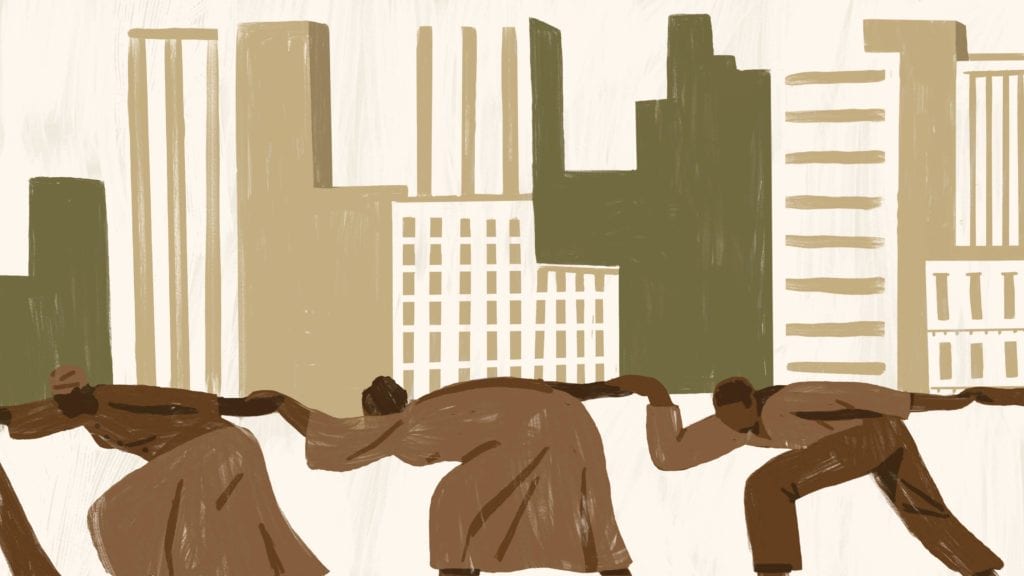 In the weeks following George Floyd’s killing, as protests against racism swept the US, it felt as if the whole of corporate America had suddenly decided to advertise its anti-racist soul.

A lot of those pronouncements rang hollow. Teams in the National Football League, for instance, came out in support of Black lives, despite having ostracized Colin Kaepernick for criticizing police brutality. Many of the companies had not only failed to speak up against racism in the past; they had profited from racist policies and institutions.

Some researchers and activists have begun to ask what responsibility—moral, financial, or otherwise—companies should have as the beneficiaries of an unjust system, and how they should make up for this complicity.

“These institutions support not just the history of slavery, but the world that slavery created,” Dave Ragland, the director of the Grassroots Reparations Campaign and a researcher in peace studies at the Pacific Graduate Institute, tells Quartz. As arguably the greatest center of power in the US, corporations have played a fundamental part in upholding racial inequality. They also hold great influence in pushing forward the movement for reparations.

My name is Anthony T. Peak and I am a CPA and Business Owner. In addition to owning UALE.com, Peak CPA Services, LLC, and Peak Travel Services, I work as a Senior Compliance Manager for Verizon Wireless. I earned a B.S. in Accounting from Morris Brown College. While at Morris...