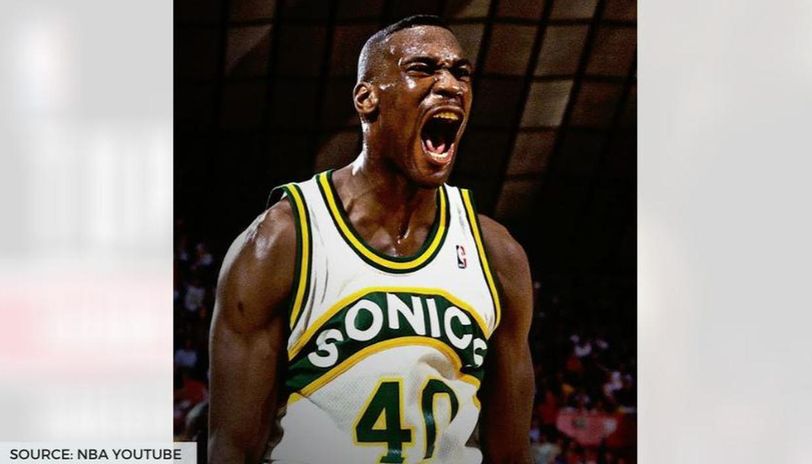 Kemp is known as one of the best SuperSonics to ever play with the franchise. He played with the team from 1989 to 1997, including the 1996 NBA Finals against Michael Jordan and the Chicago Bulls. Per reports, Kemp will open the cannabis shop on October 30.

“My name is on this company and I have worked hard to bring Shawn Kemp’s Cannabis to fruition,” Kemp stated during a press release. He explained that he wants to provide nothing but the best selection, prices and customer experience in the city. Matt Schoenlein and Ramsey Hamide will be Kemp’s partners.

Reports add that his partners Schoenlein and Hamide co-founded Main Street Marijuana. They are one of the most popular retailers in Washington state, where Marijuana was legalized in 2014. They have also earned $150 million, including over $55 million in excise tax.

Later, Kemp added that he also wants to serve as a role model for the community in Seattle. “I hope that Shawn Kemp’s Cannabis will be an inspiration for people to get involved with the legal cannabis industry, especially people of colour,” he added. The shop will open at 3035 1st Ave, near the Climate Pledge Arena and the Space Needle. His SuperSonics teammate Gary Payton will be joining Kemp for the grand opening on October 30.